Time for a little celebration

September 2012 marks the one year anniversary of the PeerReach idea. A lot has happend the last year. We launched our private beta in April, incorporated in July and we have grown to a team of six. We are currently working hard on releasing the website but we took one day off and treated ourself to a day of sailing so we could look back at what we’ve already accomplished in the last twelve months.

Stay tuned the next few weeks, we have some great news to announce! 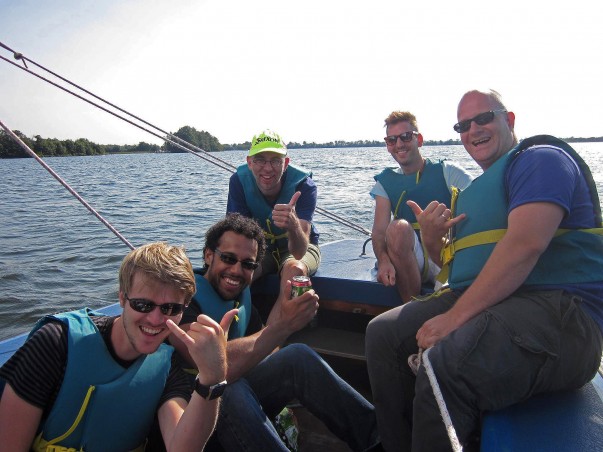